Sicily is the biggest island of the Mediterranean Sea, and because of its central and strategic position between Europe, Asia and Africa has been the destination of many civilizations of the ancient, medieval and modern world.

A land visited by Phoenicians, Greeks, Romans, Byzantines, Arabs, Normans. All have left on the island fragments of their culture and from this happy marriage of different civilizations the splendour of Sicilian art was born. In fact, the island preserves a huge artistic and cultural heritage that foreign dominations have brought over the centuries and of which important archaeological treasures remain.

One of the jewels of southern Italy, to be discovered, known and experienced through a range of alternative routes that range, depending on the tastes and needs, between nature, history and tradition.

Sicily rich in natural beauties, mountains, hills, volcanoes and above all the sea, which, with its incredible colours, the transparency of the waters and the beauty of its seabed, dominates the other seas. 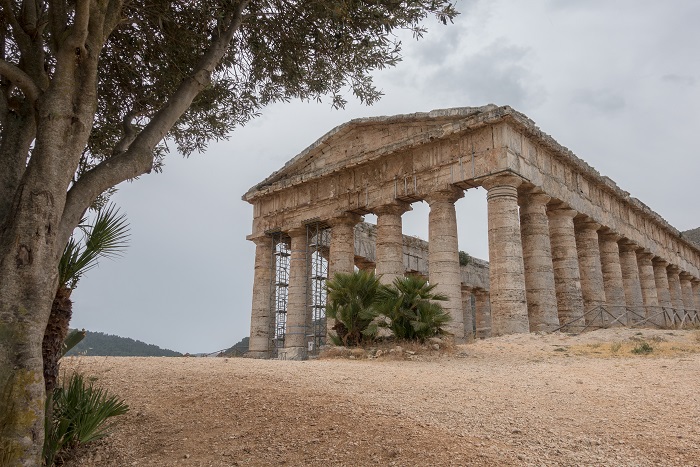 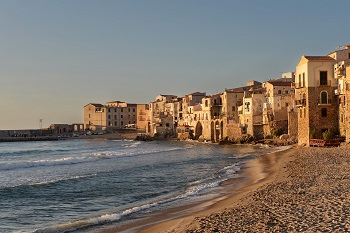 Sicily has a total of 390 cities, towns and villages divided into 9 provinces which are:

Plus it has a number of Minor Islands (some inhabited) which can be visited. 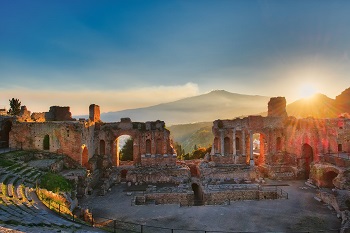 Sicily has a countless number of attractions. from the smallest village to the largest city you will find sites and attractions worth visiting. In this section you will find information about: 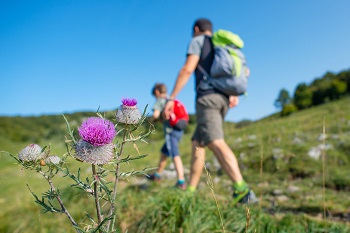 Other than history and beaches Sicily offers a lot for people visiting. In this section find information about: